Director of coaching and junior development

Sergio was born in Salta, Argentina and his home address was only 50 meters away from a tennis and padel club. His dad, a passionate padel player would bring Sergio to the club every day from a very young age and there’s photographies of Sergio dragging a tennis racquet almost as big as his own height at the time.

During his junior year and then as a professional player, Sergio travelled the world and participated in 2 International Tennis Federation COSAT tours, 2 calendars in North America and one European tour. Sergio has been coaching tennis part-time since the age of 16 and became a full-time coach at the age of 22.

Sergio has lead tennis programs in Argentina, the United States, Middle East and Australia and has been the main contributor to developing junior players such as Argentinian Maria Tania Abraham, Belgium’s Marco and Mario Dierckx and most recently, Juan Martin Jalif, all of whom have reached Grade 1 ITF Tournaments.

In Australia, Sergio leads the tennis programs at The King’s School – Tudor House and Moss Vale Tennis Club. He is also an integral part of the Frensham and Gib Gate Schools coaching team and has contributed with the Frensham Girls’ Tennis squad to achieve 3rd position out of 29 schools for the first time in May, 2018 – at the Tildesley’s Independent Girls’ Schools Sporting Association (IGSSA). 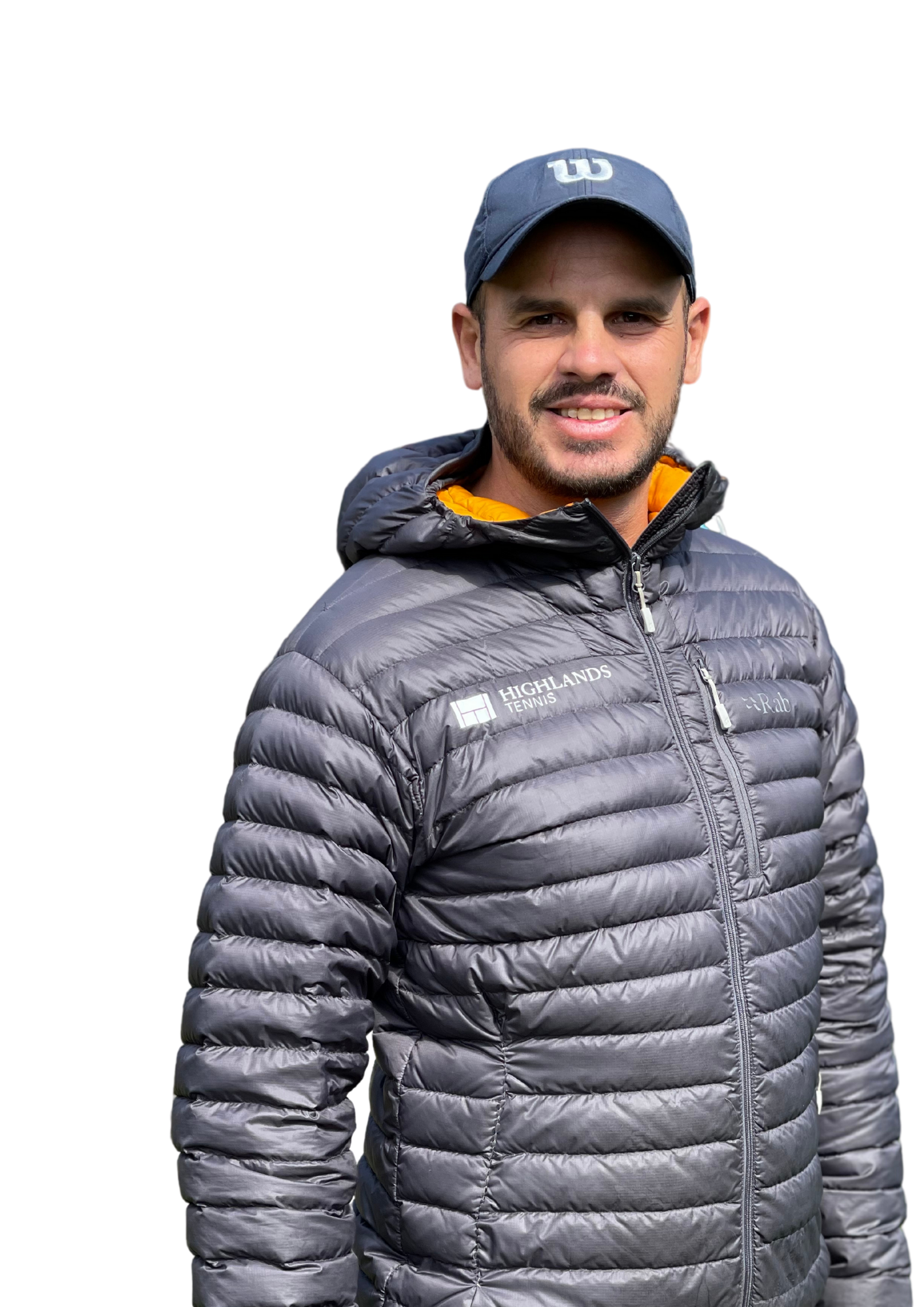